The use of biotechnology in crop production has grown around the world since the mid 1990s, with large areas of GM crops being cultivated in North and South America and widespread adoption in India and China. Around the world, more than 100 million hectares are now planted to GM crops. As yet, there has been no commercialisation of GM wheat anywhere in the world, hence all wheat flour (and food made from it) is of conventional origin.

The European flour millers have indicated that they will continue to supply flour milled from conventional wheat (i.e. non-GM).

No GM wheat are commercially available

No genetically modified wheat are commercially available in the European Union. Current indications are that the first GM varieties may be grown in Canada or the US, to be available only in a minimum of several year's time.

The European flour milling industry has always been sensitive to concerns on this subject and has been actively involved in promoting consumer choice.

Public acceptability and practical added value for the consumer 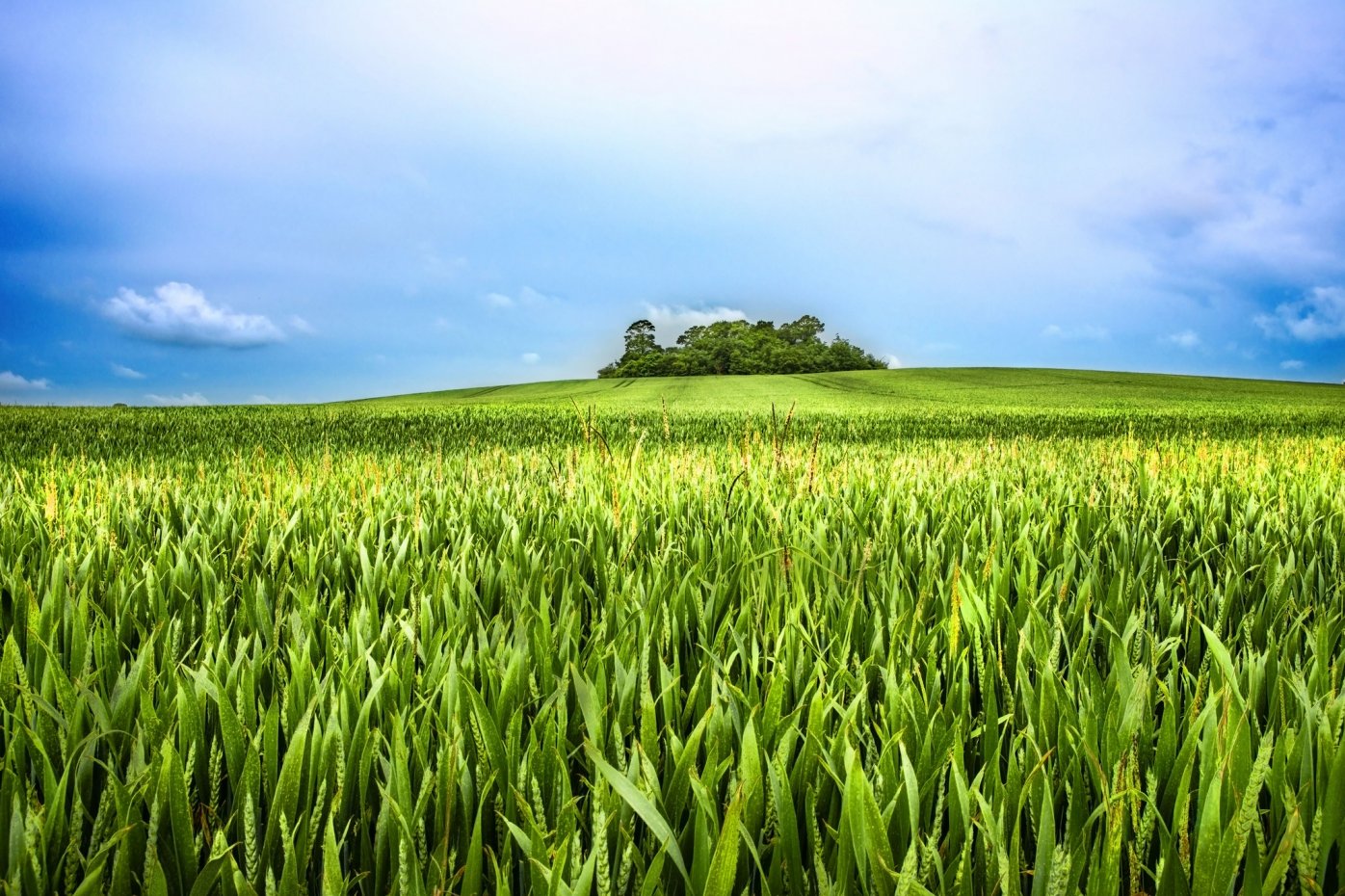