The market price of all grades of wheat - including bread-making wheat - fluctuates depending on quality, supply & demand, stock levels, exchange rates, transport and energy costs or developments elsewhere in the world.

Excessive levels of speculation can also lead to sudden or unreasonable & extreme fluctuations in agricultural commodity prices. For ex., this occurs when an increasing share of open interests is held by investors interested in gaining from future price movements with little regard to the fundamentals of commodity supply & demand.

In Summer 2018, Europe faced extreme climatic conditions with serious impacts for cereal producers. For instance, the drought that hit Europe led to a significant drop of total EU cereal production, estimated at 8% below the last five-year average. Consequently, European cereal prices have peaked during August reaching levels higher than last year, with for example an extra €50 per tonne for wheat.

Millers to hedge against the risk of price fluctuations

Commodity derivative markets provide risk management tools (futures and options) to enable primary food processors, such as millers, to hedge against the risk of price fluctuations in the future.

When implementing MiFID 2, ESMA rules should inspire trust and encourage European millers, who are mostly small and medium-sized companies, to increasingly use those hedging tools. 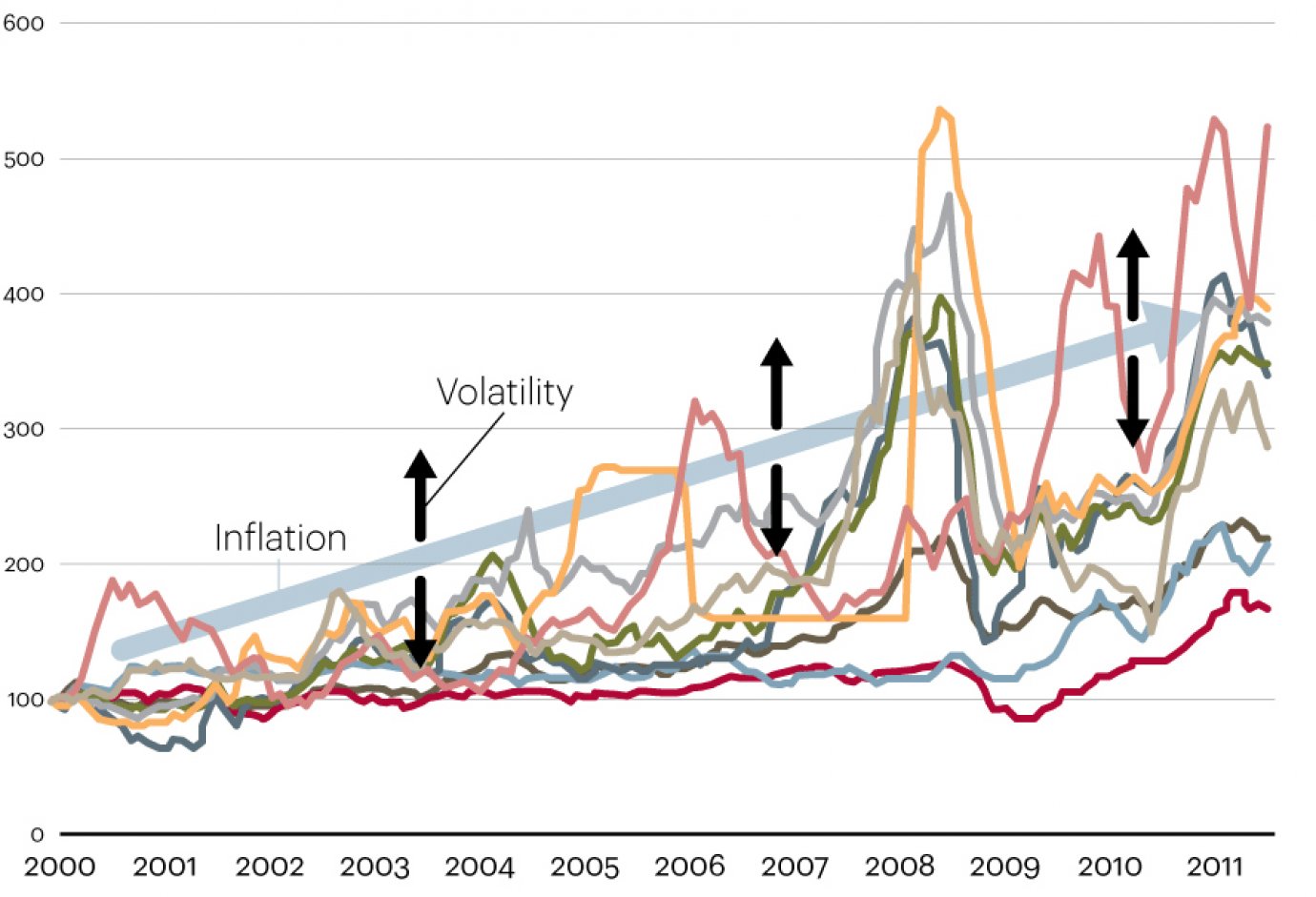