About 1% of the EU population suffers from coeliac disease 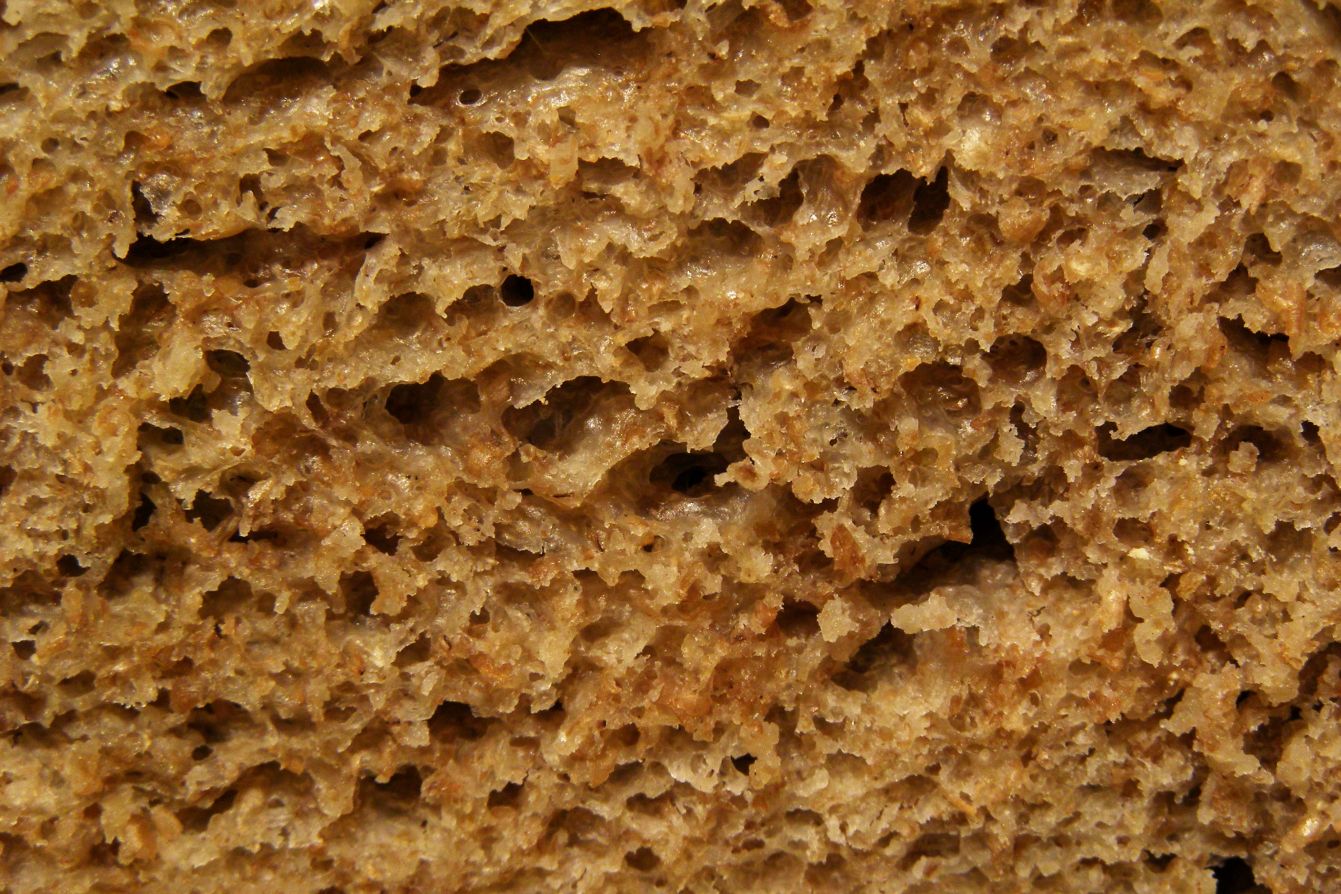