A delegation of some 30 European flour millers went to Tokyo in September 2016. Understanding the Japanese grain chain; the vital role of the government acting as State-trading entity in wheat supply and some of the Japanese business culture & management aspects were some of the objectives of that educational tour, including:

Visits of local mills in the flour & rice sectors

Visits of a confectionary factory, a pasta plant and a brewery

The Urawa plant of Lotte Group is producing Koala's March, a biscuit confectionary product. Lotte is one of the largest confectionery manufacturer in South-East Asia. The delegation also visited the Hagaromo Fuji-San factory producing dried pasta as Spaghetti and Macaroni in Shizuoka-City and the Chiba brewery of Sapporo.

Visit of a food ingredient factory

Established in 1914, the Kawasaki Plant is the oldest factory of Ajinomoto Co., Inc. During the factory tour, EU millers were shown how to produce umami seasonings and also learnt the manufacturing process of "Hon-Dashi ®", which is made with great concern for safety and security in raw material selection, manufacturing methods and QC. 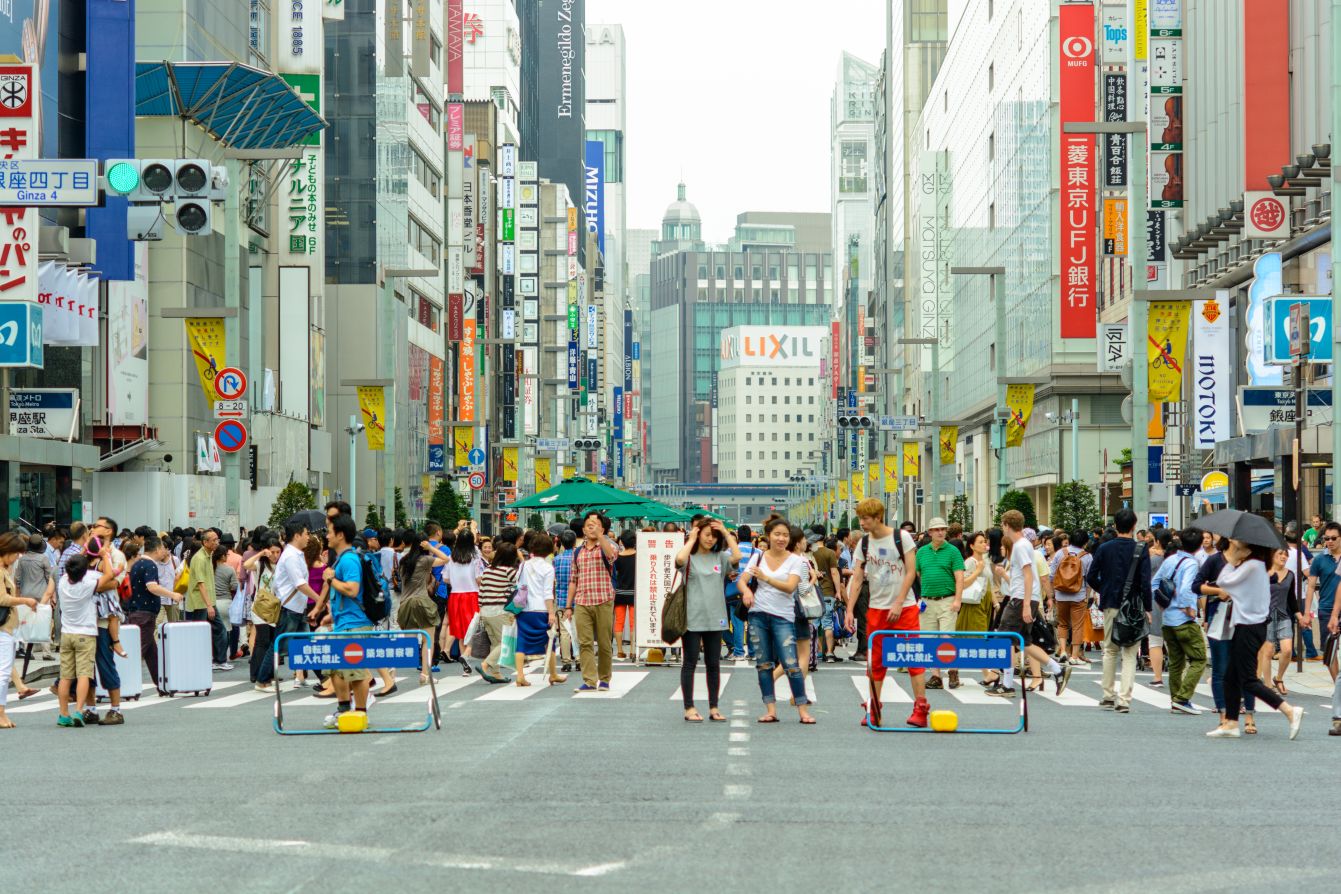