Shifting horizons for the European millers

- Steve JESSE, Head of Agriculture (Trading and Sales) Europe and Americas at Commonwealth Bank, previously Goldman Sachs, Barclays, Rabobank & Cargill reviewed the current grain market drivers and key elements for the future. He also explored differences in approch to markets between banks and others not directly involved in food and agriculture and operators who also have an interest in physical product:
"Institutional banking and markets"

- François HOULLIER, President of the French National Institute for Agricultural Research - INRA considered what developments are required for the world's population to be fed sustainably in 2050:
"Forthcoming challenges of global food security"

- Tim LANG, Professor of food policy at City University London challenged accepted approaches and invited flour millers to consider whether the current means of operation could be sustained in the face of changes in climate, population, productivity, wealth and access to resources:
"Food Policy: facing the pressures"

- Andrew MACKAY, Managing Director of CEFETRA Ltd, the UK arm of one of Europe's largest agritrading groups gave a comprehensive briefing on the situation in the Ukraine (Presentation available to members).

The Associations of European and British & Irish flour millers were delighted to welcome some 150 delegates from 22 European countries. 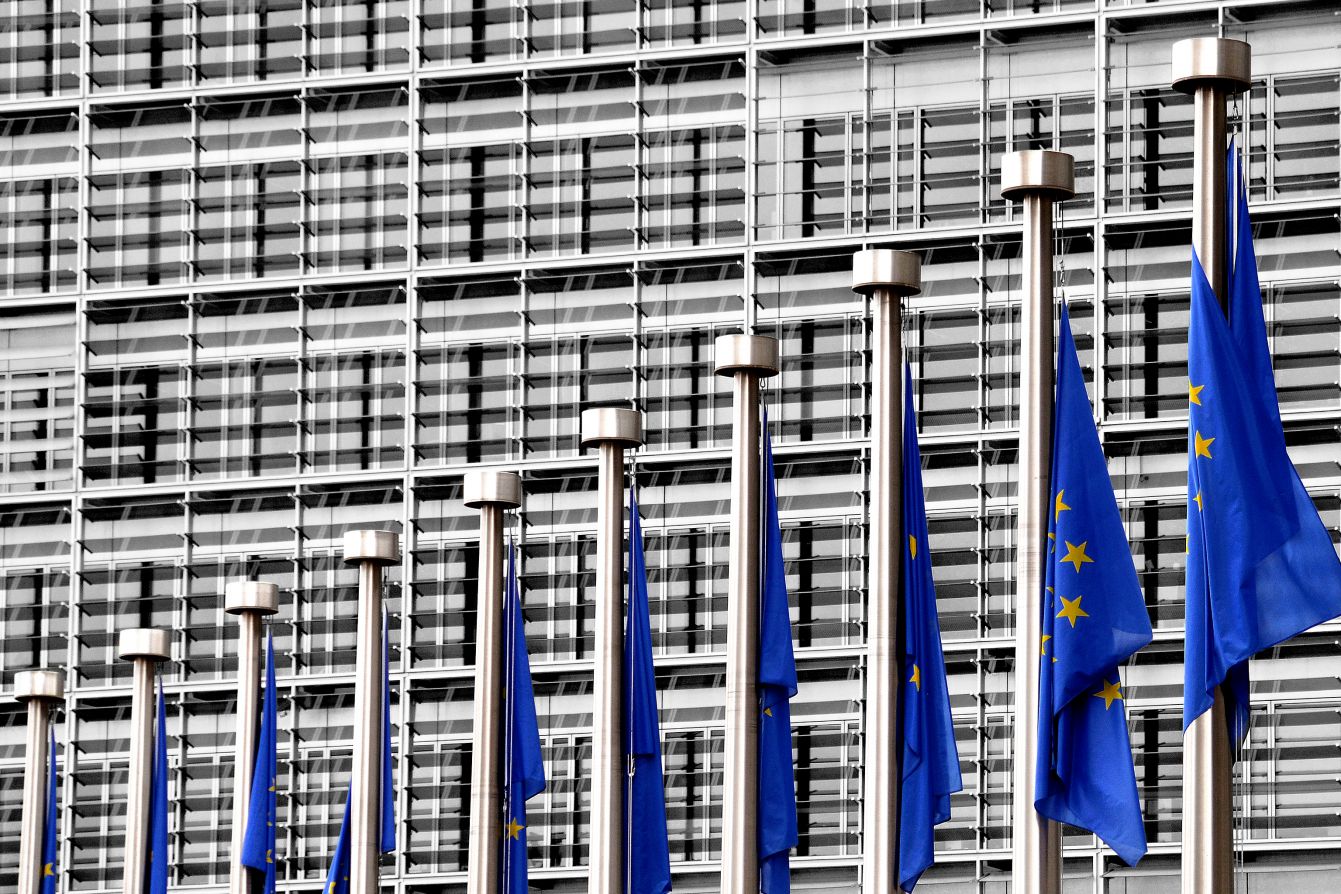