A major source of protein, vitamins and minerals

Flour is one of the most important plant-based ingredients in the world. It provides a vast array of essential vitamins and minerals including iron, calcium and fibre.

A major source of sustenance and energy

European flour millers produce up to 600 different types of flours each year - about 70% of which is consumed as bread or similar baked products. Flour is also used in a huge variety of foods ranging from biscuits and cakes, to pies, pizzas, coatings, and confectionery. Consequently it is a major source of sustenance for the population of Europe, not only as a source of energy, but also dietary fibre, protein and several important minerals and vitamins. The different types of flour have slightly different compositions.

Flour contains many nutrients: protein, vitamins and other micronutrients 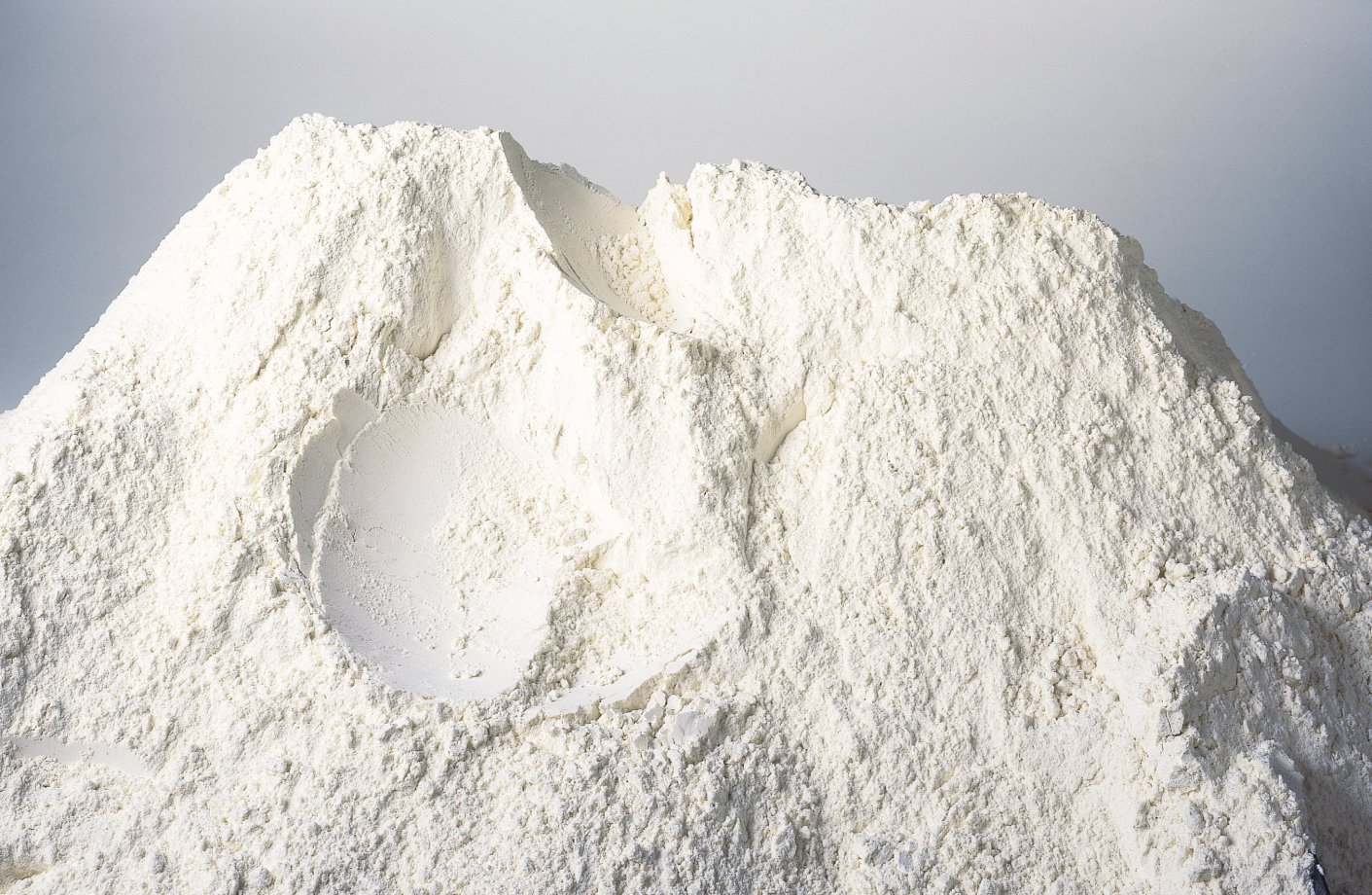