A delegation of European flour millers went to Buenos-Aires in September 2017. Argentina is one of the world's biggest exporters of wheat and wheat flour and it has the highest per capita wheat consumption in South America. Since December 2015, its new policy package is expected to lead to a strong rebound on the world markets over the coming years.

2017/18 would be the second year in a row in which wheat area increases as result of the policies put in place by President Macri’s administration in mid-December 2015. The government decided to eliminate the 23% export tax on wheat, eliminate distortions in the domestic market through export limitations and allow a strong devaluation of the local currency. ARGENTRIGO presented the Argentinian wheat value chain. As outlined during the meeting with the Bolsa de Cereales, the Argentine wheat farming community responded rapidly to the new economic & political framework. As a consequence, the quality of wheat in Argentina is now increasing every year since 2015.

To achieve more open markets and fair trade, but also improve the functioning of the agricultural commodities derivatives markets, the Agroindustry Ministry of Argentina set up the SIO-Granos monitor. The "SioGranos-Mobile" app is available to all operators and can be downloaded to your mobile.

Visit of a wheat field

During their visit, millers were explained by the Compañia team the silo bag technology. Silo bags are heavy plastic tubes, usually around 2.4 to 3.6 m in diameter, and of variable length as required for the amount of material to be stored. They are packed using a machine made for the purpose, and sealed on both ends. The bag is discarded in sections as it is torn off. Bag silos require little capital investment. They can be used for wheat as a temporary measure when growth or harvest conditions require more space, though some farms use them every year.

Agricultores Federados Argentinos SCL (AFA) is the leading agricultural cooperative in Argentina and one of the largest and most active in Latin America with its 36 000 associated farmers. Millers visited its first brand new mill inaugurated in December 2016.

Molino Cañuelas produces different types of flours and premixes, edible oils, cookies, biscuits, pastas and frozen foods, among other products, with very important trademarks such as Pureza, Cañuelas and 9 de Oro, all of them recognized in Argentina and in the entire region. The Company sources every year more than 2 million tons of grains & oilseeds.

Visit of an industrial bakery plant 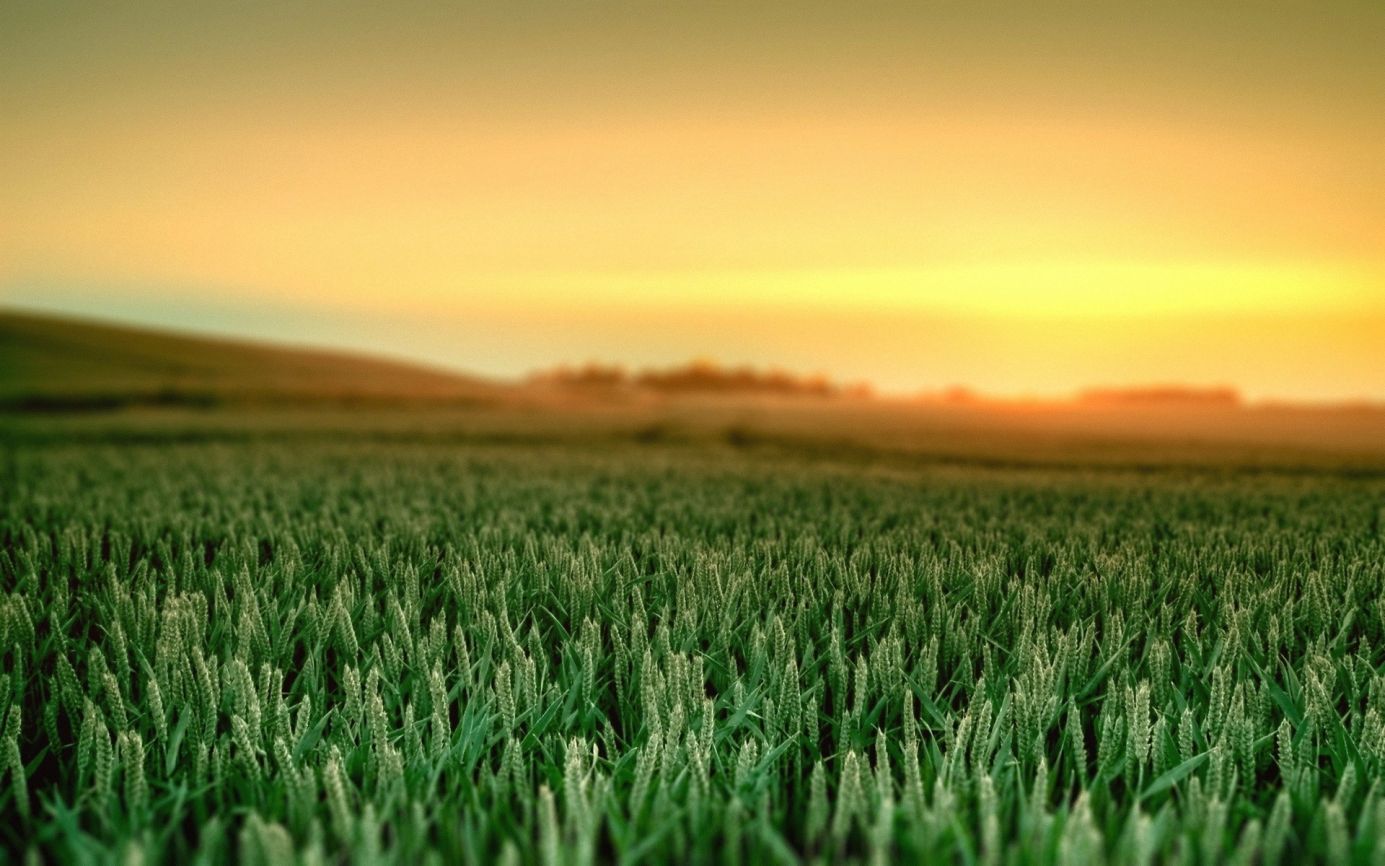