Carbohydrates contribute to the maintenance of normal brain function

The European Food Safety Authority (EFSA) concluded that a cause and effect relationship had been established between the consumption of glycaemic carbohydrates and maintenance of normal brain function. More information →
← →
f T L 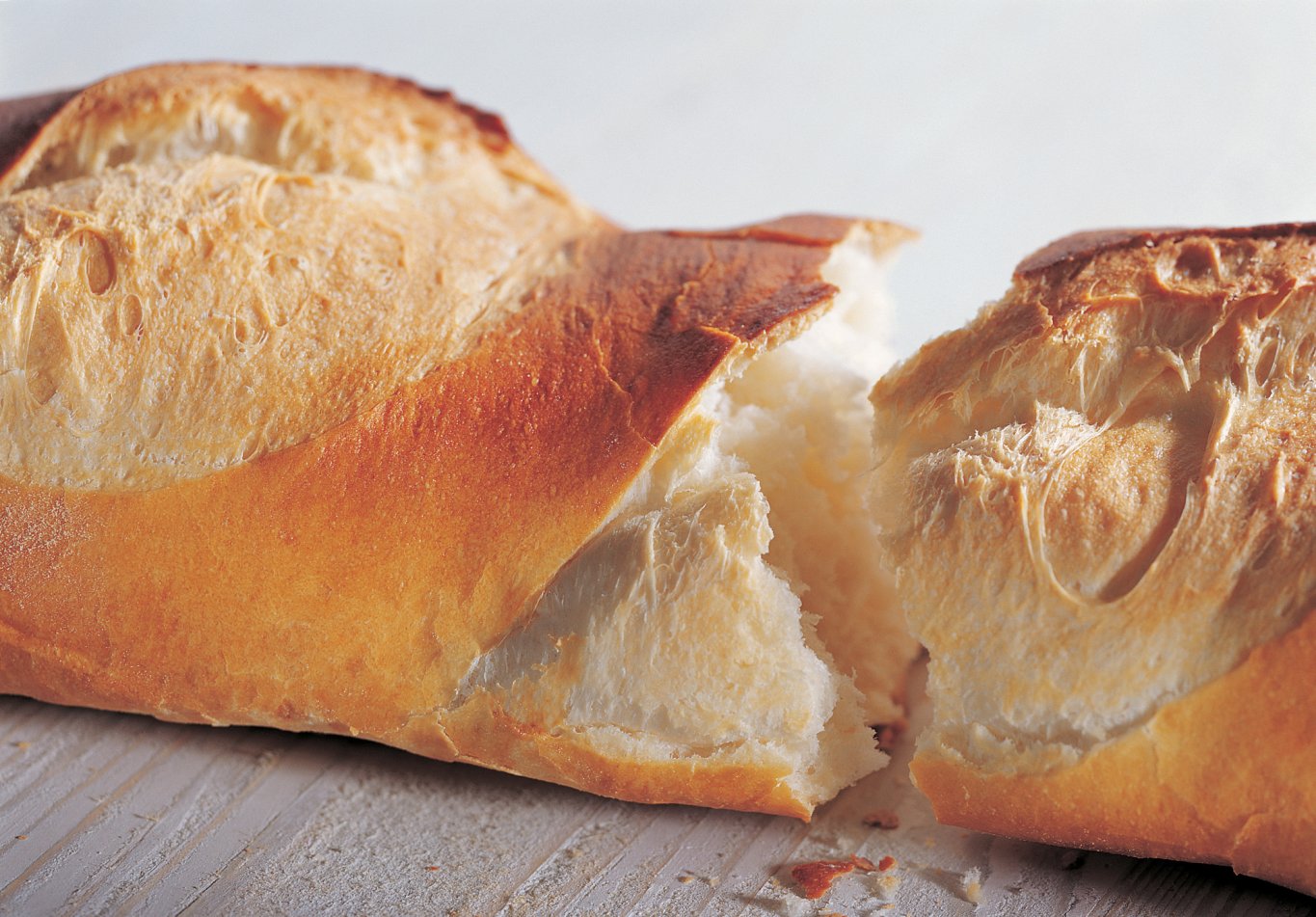